The Serengeti ecosystem is a geographical region in Africa, located in northern Tanzania and extending to south-western Kenya spanning approximately 30,000 km2. It comprises parts of the Ngorongoro Conservation Area in the south; the Serengeti National Park and the adjacent Maswa Game Reserve and other ‘controlled’ areas in the center, east and west; and the Masai Mara National Reserve to the north. The Kenyan part of the Serengeti is known as Maasai Mara while the name Serengeti is derived from the Maasai language and means endless plains.

The Serengeti encompasses the Serengeti National Park and a number of protected game reserves and conservation areas maintained by the governments of Tanzania and Kenya. The region hosts the largest mammalian migration in the world and is a popular destination for people wanting to experience a true African safari.

Every year around 2.5 million wildebeest, 350 000 Thompson’s gazelle, 300 000 zebra, eland and other ungulates (hoofed animals) participate in what has been called the greatest show on earth, The Great Wildebeest Migration, in search of grazing and water. Towards the end of the so-called short dry season around March, the short-grass plains of the southernmost Serengeti begin to dry out and the wildebeest continue on their journey, heading towards the western woodlands.

The three migrant grazers stick to themselves with only a small overlap in their distributions, taking advantage of the different heights of grass. The grasses of the plains have the highest protein content in the whole of the Serengeti while also being high in calcium.

It is unclear how they know which way to go but it is generally believed that the wildebeests journey is dictated primarily by their response to the weather; they follow the rains and the growth of new grass. While there is no scientific proof of it, there are indications that the animals react to lightning and thunderstorms in the distance and there is even unscientific proof that wildebeest can locate rain over 50km’s away.

Around December the migration starts to move into the Ngorongoro Conservation Area where the short grass plains are rich in nutritious grasses, providing the herds with the best conditions for raising their new-born calves.

Though there is no real start or end to this migratory path, other than birth and death, it seems reasonable to call the wildebeest’s birthing season the start of the migration. Around February, some 400 000 calves are born within two to three weeks of one another, that is approximately 8 000 calves being born every day! The birthing occurs on the short-grass plains that, at the southernmost extent of the wildebeests’ range, spread over the lower northern slopes of the Ngorongoro Crater highlands and are scattered around Olduvai Gorge.

Here, at the ‘cradle of mankind’ many notable fossil finds have been discovered, including some that show that wildebeest have grazed the Serengeti almost unchanged for thousands of years.

Seasons of the Migration

After bearing their young in February and March, which also ignites the surroundings predators to spring into action, the wildebeest herds begin to drift northwards, drawing with them thousands of zebra and smaller groups of antelope.

Gradually the movement gathers momentum and by the end of May the wildebeest are starting to mass in the Serengeti’s Western Corridor. Now gathering numbers, the wildebeest start herding along the pools and channels of the Grumeti River. They build towards crossings that may not be as spectacular as the Mara crossings, but are nevertheless dense enough to provide the Grumeti crocs with a veritable feast.

The plains are dry now and there is a sense of urgency as the columns press northwards, beckoned by the Mara where there is more grass and a more reliable water supply. Thirst, hunger, exhaustion and predation see the demise of some 250,000 wildebeest on the long south to north trek.

In August the herds are spread throughout the northern Serengeti and are now faced with the challenge of having to cross the Mara River. In years when the river is in full flow, the panic and confusion at the crossings combined with waiting predators and surging currents can cause massive loss of life.

But even in years of relatively gentle flowing water, the crocs take their toll, not to mention the lions and other large predators that patrol the banks ready to ambush any wildebeest that make it to the other side. There is no single crossing, some are just a trickle of a few individuals, others see a mass of animals moving without break for hours.

By October the chaos has ended and the migrating columns are moving sedately southwards to completing the cycle. After the East African ‘short rains’ at the end of October into early November the wildebeest move down the eastern limits of the Serengeti system onto the short-grass plains. Then, by December they are spread throughout the southern reaches.

Finally, in the early months of the year the rain-plump grasses in the deep south of the Serengeti system feed the milling herds, not only of wildebeest, but hundreds of thousands of zebra and other plains animals as well and the cycle continues with calving and then the slow move northwards.

SOME THINGS YOU NEED TO KNOW

The migration is a globally popular event and lots of people travel to the region to see it - so there are lots of vehicles around the herds, especially in the national parks, and around the major river crossing events - hundreds of cars can line the banks of the river. It can be unpleasant but we use guides and companies that try to avoid negative experiences.

It is an unpredictable event - no matter how much we study their seasonal movements, they may not be where they 'normally' are, they may not be jumping across a river and they may not be doing much at all - apparently not migrating! So there are times when it can be somewhat barren in the absence of the great herds.

If you are lucky, you will see masses of animals on the plains - they tend to build up before crossing the major rivers, and also when it has been raining on the southern plains in Feb and March, they move into the open in great numbers. From one day to the next they may not be moving or migrating, from week to week and month by month, they do move, sometimes locally and then regionally through the Serengeti and Mara. It is important to understand that the term 'migration' can be misleading.

Despite the mass of animals and it being an immense source of food, you may not see loads of predators. Truth is that with so many animals spread everywhere, predators find hunting easy - but it is more easy in the bushes than on the grassy plains.

The wildebeest migration covers an area of some 26,000 square kilometres. It has been calculated that the straight-line distance of the Serengeti migration is about 600 km. However, researchers have shown that individual animals travel close to 2 000 km’s every year (an average of 5 km/day) with the longest recorded distance of almost 40 km in a day having been observed.

The Importance of the Great Wildebeest Migration

The Great Wildebeest Migration is significant both ecologically and economically. From an ecological standpoint it has a direct influence on predator populations and other wildlife species as well as on grass food resources, while from an economic perspective, the migration attracts tourists, thereby contributing substantially to the local and national economies.

Every year about 140 000 travellers visit the Serengeti National Park to witness the spectacular migration of wildebeest, zebra and antelope. Tourism generated an estimated US$1.2 billion revenue in Kenya in 2012 and US$1.3 billion in Tanzania in 2011. Accordingly, any loss of wildlife migrations, or their habitats, is likely to undermine some of East Africa’s most important tourism revenue with a knock-on effect on the national economies of these countries. 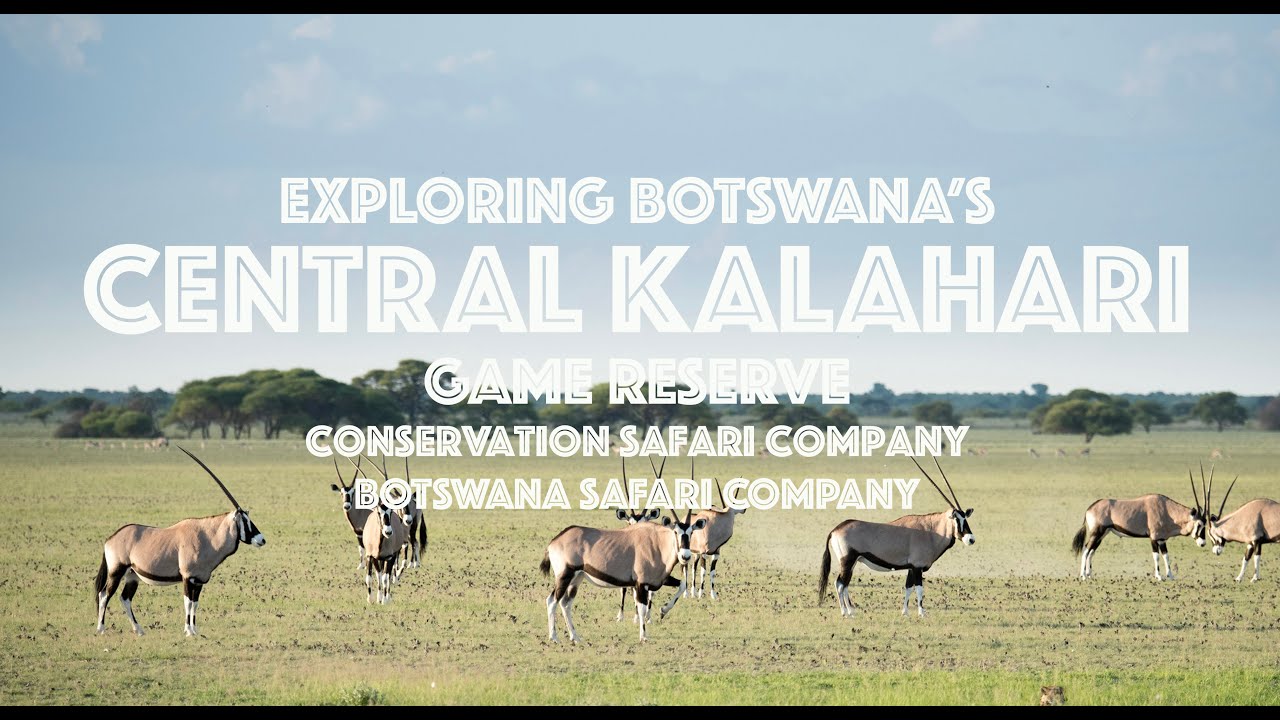 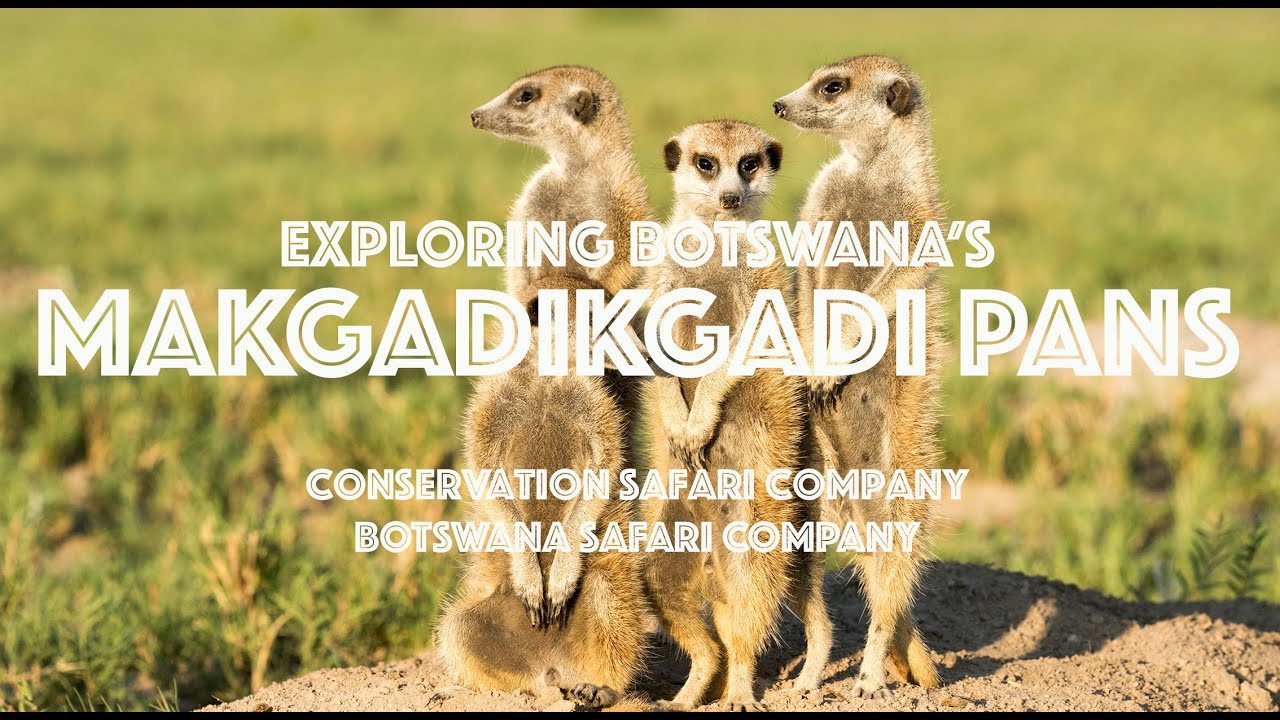